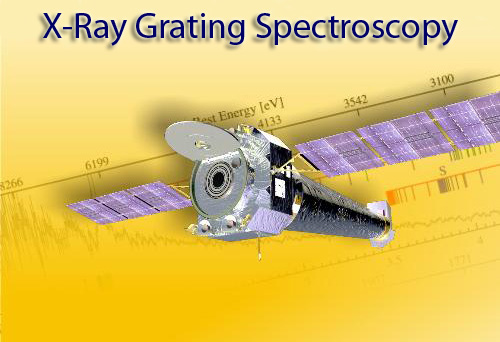 Hosted by the Chandra X-ray Center

Boston is an historic American city with thriving academic surroundings. Summers offer a wide variety of activities including walking tours through the city and museum visits - within easy access of the meeting site. Further information on Boston and Cambridge can be found at

Any list of "things to do" will obviously reflect the preferences of the compiler, but with that caveat here are items suggested by the LOC: