This year’s Chandra X-ray Center (CXC) summer workshop took place over three days (August 16 – August 18, 2022) in a hybrid format, marking the first CXC workshop to have an in-person component since 2019. The goal of the meeting was to bring scientists together in order to understand the connections between supernova remnants and their progenitors. In total we had over 200 attendees, more than 50 of whom chose to come to the CfA to attend in person.

The workshop was organized by a knowledgeable and diverse Science Organizing Committee, co-chaired by Laura Lopez (The Ohio State University) and myself, Dan Patnaude (Center for Astrophysics | Harvard & Smithsonian). Thanks to the scientifically diverse nature of the SOC, we were able to construct a program that weaved a narrative beginning with discussions on stellar evolution and supernova channels and ending with presentations on the diverse zoo of supernovae and supernova remnants. The program had a healthy mixture of presentations by both theorists and observers, and there was lively discussion both in person and on Slack. Although the hybrid nature of the workshop enabled a much larger audience than would have been possible for in-person only, it presented a particular challenge for the SOC, as several invited speakers chose to present remotely – some from up to 12 time zones away! This led to an evening session, which was well attended and had a bit of a party atmosphere. In total, there were 9 invited talks and 39 contributed talks, as well as 25 lightning talks, which were held in lieu of posters.

The workshop kicked off with opening remarks from Pat Slane, the CXC Director and an expert in supernova remnants in his own right. Toshiki Sato (Rikkyo University) then began the scientific talks with a discussion on the detection of rare metals such as Ti, Cr, and Mn in the X-ray spectra of Cas A and how these detections allow us to constrain the properties of the progenitor, such as its metallicity and possible evolution. The detection of Ti in the X-ray spectrum, particularly in the southeast region of the remnant, allowed Sato to constrain the entropy in the explosion, an important parameter when considering asymmetric explosions which lead to the rich structure we observe in some remnants. Along these lines, Josefin Larsson (KTH Royal Institute of Technology) presented an exciting new 3D reconstruction of the Large Magellanic Cloud supernova remnant SNR 0540–69.3, showing evidence for substantial mixing of hydrogen down into the deepest layers of the ejecta.

In the first invited talk of the workshop, Chris Fryer (LANL) presented a view of how supernova remnants allow us to understand supernova engines, and, in particular, the role of convection during the explosion. As a whole, the session on core-collapse supernova modeling provided a window into the details of the modeling that is often lost on observers.

On a personal level, I was particularly excited about sessions concerning the connections between supernovae and remnants to their progenitors. The first of these sessions came after lunch on the first day and included Joseph Gelfand (NYU Abu Dhabi) presenting interesting results where he and his collaborators used the properties of pulsars and their wind nebulae to infer progenitor properties.

To end the first day, there was a lively “supernova remnants after dark” session, with invited talks by Jan J. Eldridge (University of Auckland), Katie Auchetll (The University of Melbourne), and Manami Sasaki (Friedrich-Alexander University). This was an entirely remote session, but a large contingent of attendees took over Phillips Auditorium to watch the presentations as a group!

On the second day of the workshop, we learned about current trends in Type Ia supernova remnant observations. Here Ivo Seitenzahl (UNSW Canberra) presented a novel method of using coronal line emission to identify the explosion channel in Ia’s in the Small and Large Magellanic Clouds. The afternoon of the second day included a lightning round of talks on a hodge-podge of topics, ranging from jet driven explosions with Noam Soker (Technion – Israel Institute of Technology) all the way to how supernova remnants mix back into the interstellar medium with Margarita Rosado (Instituto de Astronomía UNAM).

On the last day of the workshop, we heard about the compact remnants which are formed during core-collapse. Emanuele Greco (University of Amsterdam) showed more evidence for the existence of a compact remnant at the center of SN 1987A. Xi Long (Center for Astrophysics | Harvard & Smithsonian) showed how the use of Gaia data allows us to measure the kick velocities of pulsars and neutron stars produced in supernovae. He presented how this technique allowed him and his collaborators to measure the kick velocity of the pulsar in G292.0+1.8, which turns out to have one of the highest measured pulsar velocities at over 600 km/s!

Additional discussion was had on the connections between supernovae and their remnants, as well as on more trends in Type Ia supernova and supernova remnant modeling. In an entertaining (and lengthy!) invited talk, Jacco Vink (University of Amsterdam) posed the question of whether studies of supernovae and supernova remnants, and in particular the conclusions we draw from them concerning their progenitors, are at odds. I encourage everyone to take the time to watch this talk on our YouTube page! We ended with a view to the future – Brian Williams (NASA/GSFC) discussed what we will learn from XRISM observations of supernova remnants.

I could go on and on about all the amazing science that was presented at this workshop. It was truly a pleasure to work with Laura Lopez (my co-chair) and the amazing members of our SOC. I would also like to extend a special thanks to Rudy Montez for handling all the technical issues behind the scenes. Hybrid meetings pose their own unique challenges, but Rudy manages to handle all of them with ease. All of the talks are available online through a YouTube playlist. 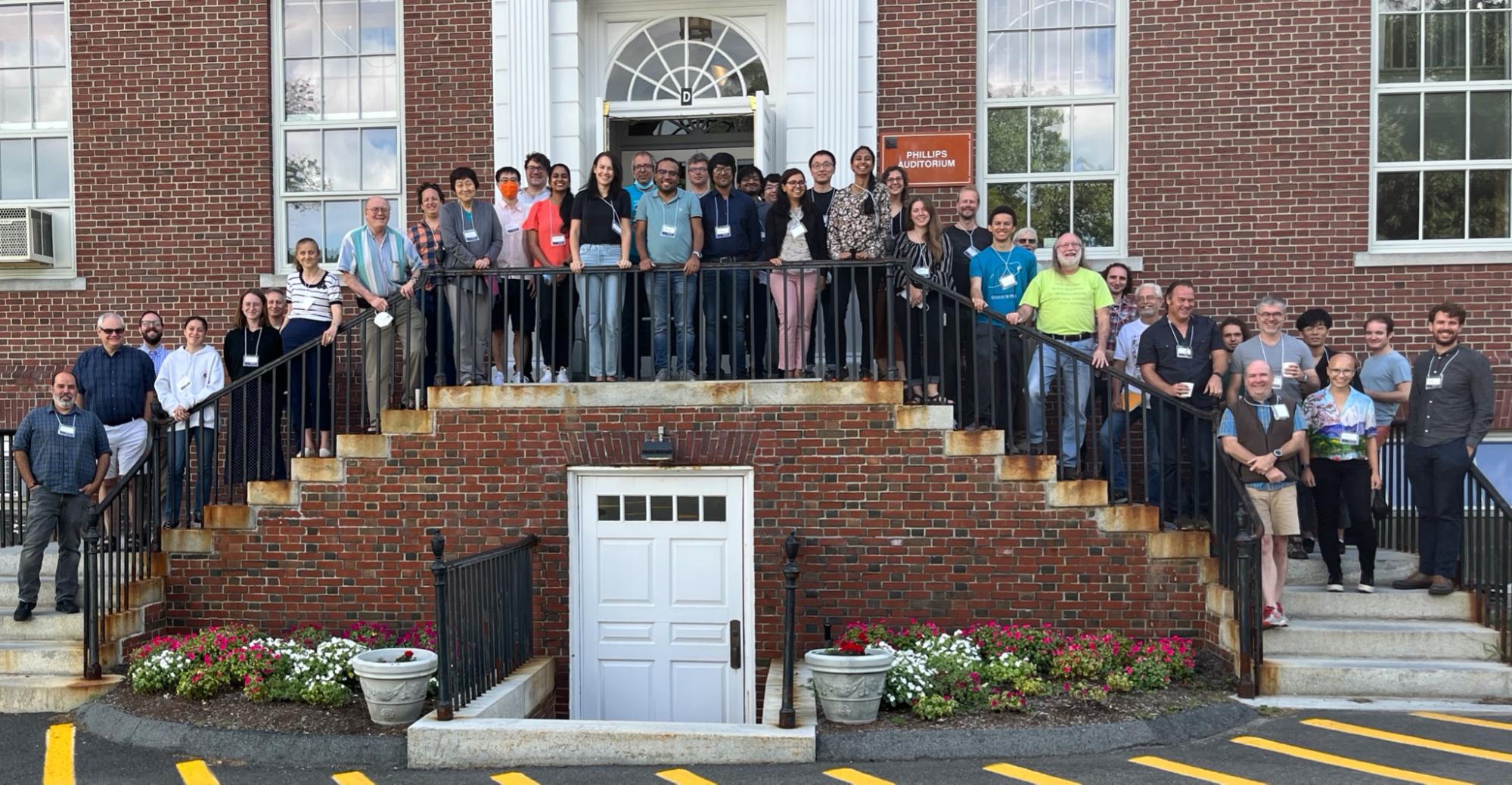 Figure 1: Attendees at the Supernova Remnants and their Progenitors Workshop