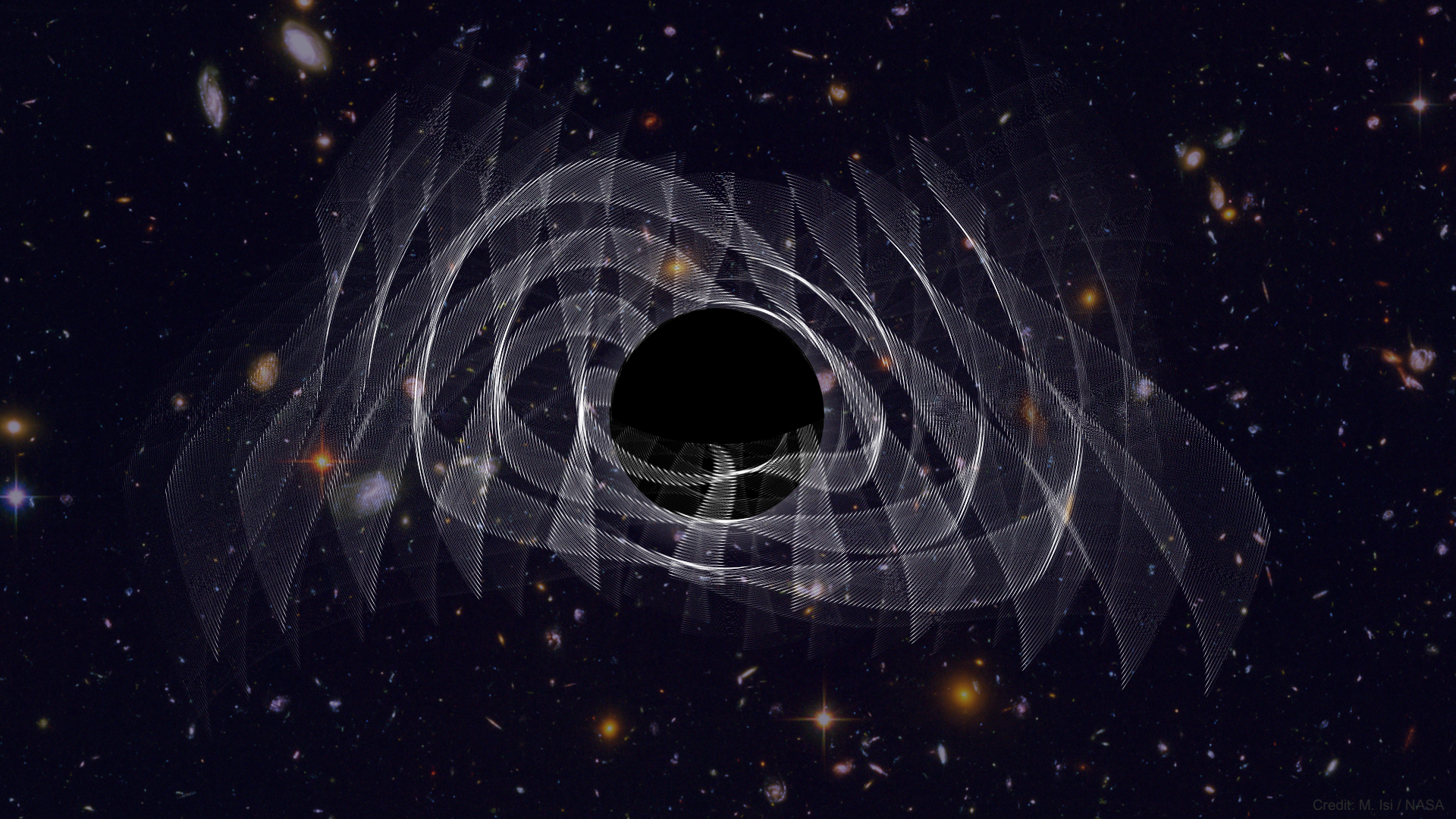 The NASA Astrophysics program has supported prize postdoctoral fellowships for decades now. They include the Chandra, Einstein, Fermi, Hubble, Michelson, and Sagan fellowships. Up until 2018, NASA’s classic Einstein, Hubble and Sagan prize fellowships were administered separately at the CXC, STScI and NExScI, respectively. We just recently announced the third selected (2020) class of the NASA Hubble Fellowship Program (NHFP), which includes the former Einstein, Hubble and Sagan fellowships together as different ‘flavors’ of NHFP, all administered through STScI. The application and selection process, symposia and overall science policies are guided cooperatively by three leads – Andy Fruchter at STScI for the Hubble, Dawn Gelino at NExScI for the Sagan, and myself at CXC for the Einstein.

The NHFP covers all of NASA astrophysics, with science themes preserved that broadly reflect these questions:

There are no quotas for the number of fellows per flavor. Rather, flavors are assigned each year as the offer list is made, based on the main thrust of each candidate’s research program.

For 2020 NHFP Fellowships, the call for applications came out September 3, 2019, and we received 380 complete applications by the deadline of November 4, 2019.

The 2020 selection review took place in New Orleans from January 21–25, involving 7 topical science panels with 7 reviewers each. Before traveling to the review, reviewers read and grade applications, including some from other science panels, to ensure that the science proposals resonate beyond each specific topical area. Those preliminary grades are used to reduce their reading load at the review. Applications are discussed at the review by each panel for about a day and a half until the panel converges on a ranking, from which a short list is drawn. One or two (depending on the number of applications originally in the panel) of the top-ranked applications are reserved for offers without further review. The remainder of short-listed applications are passed along to a Merging Panel. The Merging Panel Chair guides the final discussion and ranking by all the topical panel Chairs.

Within several days after each review, we send out 24 offers, inform a dozen or so applicants that they are on the waitlist, and email our regrets to the rest. Thus begins a process during which offerees may consider their options for other job offers, host institutions, and other potentially complex choices affecting their careers and personal lives.

A press release about the 2020 NHFP Fellows was posted on March 25th as NASA Awards Prize Postdoctoral Fellowships for 2020.

Photos and brief bios of all the new Fellows are available at NASA Hubble Fellowship Program 2020 Fellows.

Last October in Washington, D.C., we hosted the first NHFP Symposium to include all NHFP fellows together. Some organizational challenges notwithstanding, the format proved to be extremely popular. Besides more than 50 scientific talks, we enjoyed several stimulating and interactive sessions highlighting Career Paths, Environmental and Social Justice, along with a discussion of benefits for NHFP Fellows. The full symposium agenda and abstracts are available at 2019 NHFP Symposium.

Our plan is to continue to have merged symposia; the 2020 NHFP Symposium is planned for the week of September 21.

In the meantime, current fellows continue to produce important and exciting scientific advances, with just a couple highlighted here:

Max Isi, an NHFP EInstein Fellow in the LIGO Lab at MIT, has worked with collaborators to show that existing gravitational wave detectors can study the nature of black holes by watching them vibrate, something people had thought would require advanced detectors not available for another decade. This served as a first test of the no-hair theorem with GW150914, which agreed with the expectation that the remnant was indeed a vanilla Kerr black hole. See Isi, M. et al. Phys.Rev.Lett. 2019, 123, 11; Giesler, M. et al. 2019, Phys.Rev.X 9, 4.

The Southern Stellar Stream Spectroscopic Survey (S5), led by NHFP Einstein Fellow Ting Li at the Carnegie Observatories, recently led to the discovery of the fastest known hyper-velocity star. This main-sequence A star, at a distance of ~9 kpc from us and moving at a speed of >1700 km/s, based on its location and motion, was ejected by the supermassive black hole at the Galactic Center ~5 Myr ago. This is the first observation showing an unambiguous association of such a fast star coming from the Galactic Center. See Koposov, S. et al. 2019, MNRAS, 491, 2465. NHFP Fellows Alexander Ji (Hubble Fellow also at Carnegie) and Yao-Yuan Mao (NHFP Einstein Fellow at Rutgers) also contributed to these results.